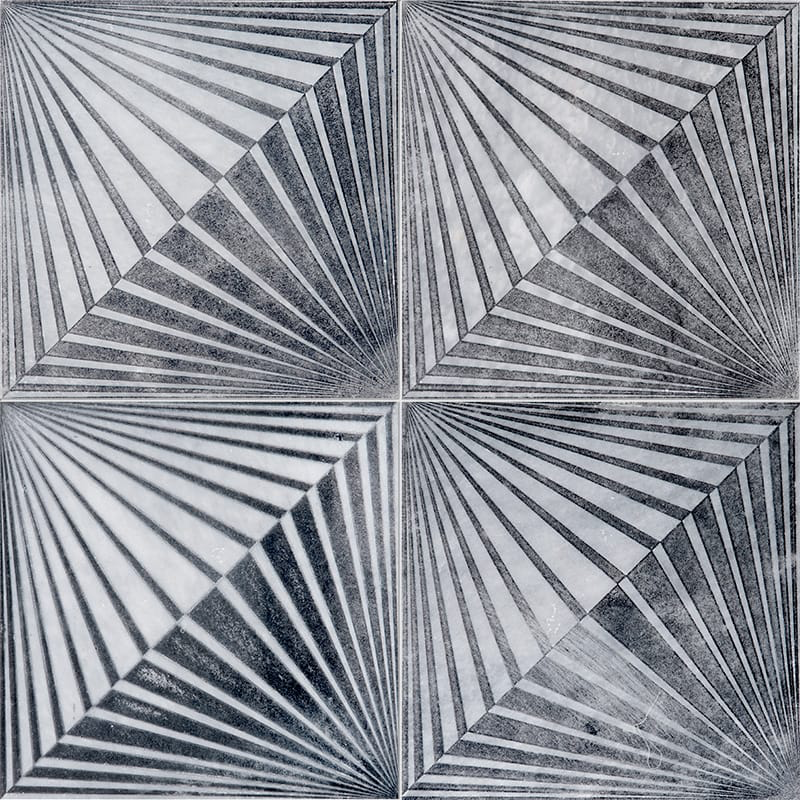 Marble quarries are around the World. However, the best marble comes from Italy, Turkey, and Greece. The region has been the source of many of the well-known quarries for centuries. Afyon Sugar, Afyon marble, Calacatta, and White Carrara are some of the oldest and best marble quarries.

Region of Marmara ( the island itself means Marble in Greek ) of the coast of Istanbul and Afyon are some of the oldest known quarries, predating the Romans. These quarries were operated in ancient times with primitive methods, such as essential metal tools and wood. The ancient civilizations would wedge a piece of wood and wet it. The expansion of the wedge would split the block from the quarry. These blocks were then carried from the quarry and used near the quarry. Best ancient cities like Ephesus were near excellent marble quarries.

What are some of the best known Turkish marbles?

Afyon, or Afion sugar, Afyon white, Red Levanto, and Marmara are some of the best-known varieties of Turkish marbles. The small city of Iscehisar ( ancient name Docimium ) has over 100 quarries of Afyon white, Afyon white, kaplanpostu ( dark gray leopard skin color )
Bianco dolomite or dolomite quarries in Marmara are also a new addition to Turkish marble variety. This particular quarry is not old but very popular. Some of the most well-known designers, such as Robert H. Stern, Zaha Hadid, used this stone in many projects with marble bathrooms, tiles, and wall cladding stone in many prestigious projects.

With the invention of diamond cutting tools both at the quarry and mills, varieties of Turkish marbles expanded to thousands of quarries all over Turkey. However, regions of Bursa marbles, Denizli Marbles, and Burdur beige region producing the bulk of the quarries. Most of these quarries are light or dark beige marbles like Burdur Beige, Desert Cream, Vanilla marble, and light Emperador.

What are the characteristics of good quality Marble?

Firstly, the quality of the block has to be good. Good size block ( at least. 100cmx150cmx 200cm) uniform vein distribution, solid consistent background, and void of pits and holes will be considered a good quality marble block. Marble quarries have different layers of hard and soft spots, more or less cracks and pits.

Usually, blocks from lower levels of the quarry are better quality. The top layer is exposed to centuries of sun, weather, and other natural conditions and these cause the stone to weather. Lower levels are more consistent and dense. Furthermore, in the case of white marbles and Turkish whites, the amount and the size of crystals, determine the grade. Usually, smaller crystals take a higher polish and more beautiful.

Secondly, the mill where these blocks are also important. Marble factories with better equipment are able to do more precise cuts and they have better polishing machines. These polishing lines often have 16 heads. Polishing marble is like honing wood. If it is done in a more gradual manner stone will polish better.